The old adage "location, location, location" is as relevant as ever in 2019. Completely independent of a home's age, upkeep, and features, a handful of considerations play a significant role in deciding the property value of a home.

Easy access to highways, reliable public transportation, high quality school districts, and neighborhood safety (both in reality and perception) are some of the most commonly cited factors, but proximity to commercial amenities is taking on increasing importance in appraisals. Here's a look at some businesses that could boost a home's value.

Convenient access to high-quality grocery stores has been found to make a home significantly more attractive. , citing research from Zillow, found that between 1997 and 2014, homes within a mile of Whole Foods and Trader Joe's appreciated 140 and 148 percent, respectively, almost double the rate of the median US home. The Chicago metro area features over 20 locations of both chains. Other upscale grocers such as Mariano's could have a similar effect.

The oft-observed "Starbucks Effect," where the arrival of a Starbucks in a new neighborhood is often a sign of gentrification, has been hard to prove. Some argue that Starbucks merely follows the trend rather than creating it, following similar businesses into areas that are already seeing increases in average household income and improved neighborhoods. Still, a 2018 Harvard Business School found a 0.5% increase from the opening of a nearby Starbucks. The Zillow study measuring home values between 1997 and 2014 backed this up, finding a 96 percent appreciation rate for Starbucks-adjacent properties compared to an overall national rate of 65 percent.

Walkable areas are certainly seen as desirable. A 2009 study from CEOs for Cities found a large range of value increases between $4,000 and $34,000. The effect was strongest in large, dense cities, like Chicago. It also depends on in easy walking distance. Unsurprisingly, properties near parks, restaurants and cafes, and retail stores have greater value.

In fact, HouseLogic found that the presence of nearby public parks or open space alone can increase values 8-20 percent. A study in Portland, Oregon found a range of increases in that city from $1,214 for a nearby urban park to $5,657 for specialty parks, and over $10,000 for larger natural areas. Mature-aged trees (both street-adjacent and on a home's individual lot) and community gardens also make a difference.

Homeowners immediately near either of these two big box chains are afforded the rare convenience of seemingly endless consumer goods at affordable prices. Even in an age of speedy delivery from Amazon and other e-commerce giants, this still presents a unique advantage.

It appears homeowners near a Target location have seen greater increases than their Walmart counterparts. RealtyTrac found in 2015 that Target homes saw increases of 27 percent compared to 16 percent for Walmart homes.

Content provided by Baird & Warner as written by Troy Pieper. 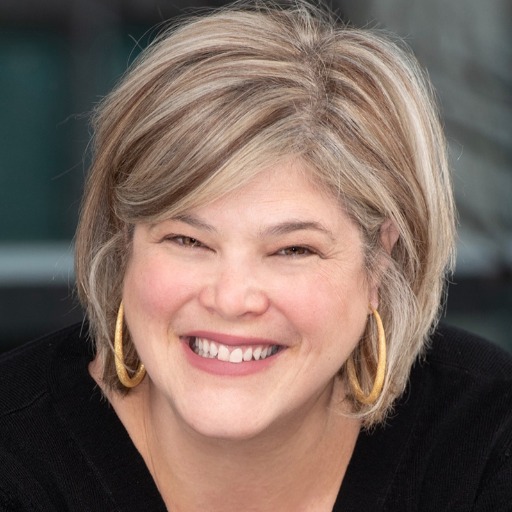 Please feel free to contact any of the following companies for quotes on moving. Some will even offer temporary storage solutions.Windy City MoversMove-TasticNew City MovingQuick reminders-Most

Top 5 Questions to Ask at an Open House

TOP 5 QUESTIONS TO ASK AT AN OPEN HOUSE!Checking out lots of Open Houses these days?  Then you should come prepared with some key questions in hand.  Please see our list of the top 5

What is the Cost of Waiting Until Next Year to Buy?

What is the Cost of Waiting Until Next Year to Buy? With interest rates hovering around 4% this year, there is real cost to waiting to purchase until 2020.  Take a look at the scenario

By registering, you agree to our terms of use and that real estate professionals and lenders may call/text you about your inquiry, which may involve use of automated means and prerecorded/artificial voices. You don't need to consent as a condition of buying any property, goods or services. Messages/data rates may apply.